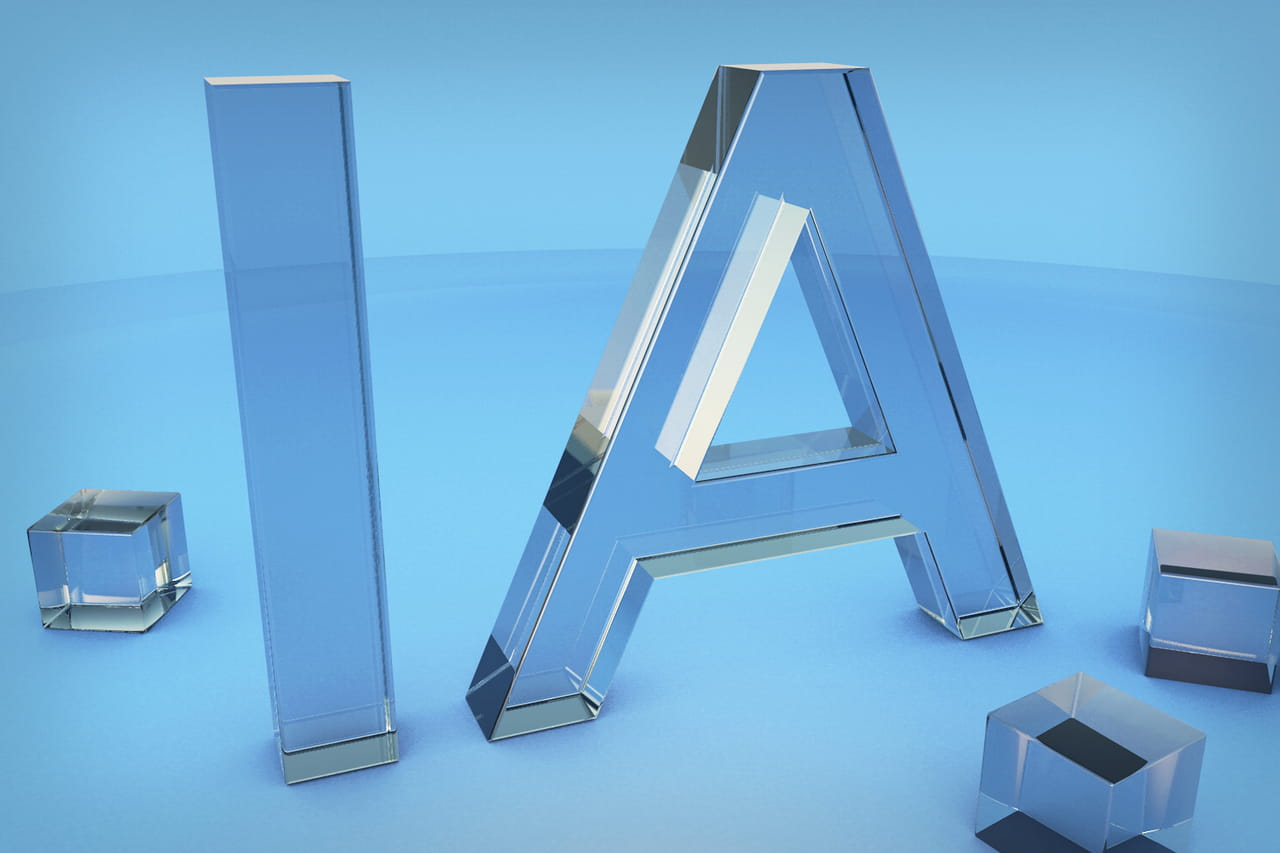 This Tuesday, May 26, 2020, was held a web conference organized by the French-speaking Agency for Artificial Intelligence in Africa (AFRIA). This agency’s mission is to produce and disseminate knowledge and tools related to emerging innovative themes and ensure the old relating to the evolution of international challenges and priorities of Artificial Intelligence. The topic on the agenda was: The African Diaspora and Artificial Intelligence. This theme is part of an AI development perspective on the African continent but also as part of a sharing of experience of Africans who are interested in the study of this technique outside the continent.

To this end, we observed the presence of young African students, illustrious professors and experts who spoke out as panellists.

What is AI? What is the scope of AI? Do African actors, both from the diaspora and residents who work in AI know each other? Can we envisage, in the future, an Africa more equipped and more able to respond effectively to the problems it encounters thanks to simple and effective methods that integrate AI. Could Africa follow suit towards new, more modern and faster processes?

We will talk about it now in this article.

Artificial intelligence (AI, or AI in English for Artificial Intelligence) consists of implementing a certain number of techniques aimed at allowing machines to imitate a form of human intelligence. AI finds itself implemented in a growing number of fields of application. We are therefore dealing with a technique which is not specific to any activity but which can be integrated into all fields, be it agriculture, health, business or even education. As an example, we can mention the panelists who were chosen for this conference. Indeed, all of them are the bearers of innovative projects inspired by AI in different fields but with the same purpose: to modernize current processes and / or participate in the development of Africa.

Bonaventure Dossou, a young Beninese student at the Kazan Federal University in Russia, is preparing a master’s degree in data engineering in Germany for the years (2020-2022). He is also the founder of EdAI with Christ Emezue, also an African but Nigerian student; founders of a project dedicated to deep learning and machine learning. They developed software based on Artificial Intelligence called FFR (Fon-French Neural Machine Translation). Note that the Fon is a local Beninese dialect. This project aims to translate the regional dialects of Africa into French, in particular the Fon into French.

Always concerned with improving communication between the peoples of Africa who speak most of the time in their dialects, Grâce Adjahoh has invested in the same process but this time in the other direction. That is to say by translating French into regional languages.

These two examples show how much Artificial Intelligence can be used to solve real communication and even educational problems, when you know that most people who live in rural areas find it difficult to communicate with their loved ones who do not necessarily master local languages.

On the other side, the panelist John Aoga, scientist was able to use his expertise in the fight against covid-19 in Nigeria. Indeed thanks to a voice call system with Artificial Intelligence, people who call to be diagnosed with covid-19 are rigorously supported thanks to a series of questions asked, in order to make a health check more effective in regional dialects, namely Yoruba and Nidya. Practical, simple and fast solutions which alleviate the suffering of call centers and in addition to make more precise diagnoses. For John, AI is a necessity and an opportunity for Africa. You don’t have to be richer to develop innovative solutions. European universities are revealing talent, why not Africa?

Next to his young students who have to combine theoretical and practical training to implement solutions for Africa, we have the project of the teacher-researcher Abdelaziz Lawani who shows us how they use (his team and him) AI to respond to problems relating to agriculture. This solution is mainly aimed at farmers. It starts with the principle that it is very difficult for a farmer to cover his entire field (from two hectares) and to make a precise diagnosis on the state of his products. The solution he proposes is to be able to travel the entire field using a drone equipped with sensors because it is very difficult to diagnose plant problems with the naked eye, especially over several hectares. To make peasants in his region, who are mostly technophobic, accept this principle, Abdelaziz and his team assume that it will increase profits and save time.

We have seen through the previous lines mostly young people who are trying to solve problems of the continent which they perceived the need thanks to AI, but a question remains necessary to ask: funding! Do they have support in their investigations and research?

Students’ interventions show how strained their efforts are, in effect, as learners. They express the need to be supported. In addition to having to cope with the numerous charges relating to schooling, they must finance their projects on their own funds given the little, if not the lack of initiative on the part of African States towards them and their projects. What would be the point of working day and night on projects and not having them funded to develop their countries of origin? This is really a big loss for Africa, especially when you know that in Europe many institutions are ready to finance students’ projects and support them in their efforts. Everything suggests that the authorities are minimizing the potential of AI, or do not yet grasp its scope in today’s world and that of tomorrow. Where does this lack of initiatives from the African authorities come from?

AI is a new process for Africa and the authorities, African decision-makers have no idea, it can be assumed, of such a discipline capable of integrating into all areas for increasing productivity. One could hypothesize that the authorities were unaware. On the other hand, how do students from the African diaspora make themselves heard? Are the actors organized in community to raise the voice of the IA in the ears of our States?

We also note, at the diaspora level, a lack of communication, of interactions between AI actors. It is also a fault in the ecosystem.

As a representative of the public authority, Colonel OUATTARA reaffirmed the enthusiasm of the STATE which must be situated in terms of need, contribution and even adaptation. Is the African environment ready for this kind of innovation? Certainly, these are more or less innovative and useful solutions for developed countries, but the manager must be able to perceive through these innovations, the answer to his need. No project without needs. Do the projects developed revolve around the current needs of Africans? If so, the best way to promote AI is of course to meet the source people. Besides that, there is the data problem. Africa is struggling to collect relevant data to translate it; because insufficiently digitalized. But let’s not forget, AI uses data. And if the basement is not already established it will be very difficult to generate projects relevant to Africa.

To summarize this, we note that despite the existence of AUF (Agence Universitaire de la Francophonie) which provides support to its member establishments in the establishment of innovative sectors, the road is still far. Furthermore, support is insufficient or even non-existent from universities and states in the transformation of research subjects into innovative projects does not help. There is no shortage of projects. Absolutely not. But of course the support, the funding and the interest of the authorities. And even if certain projects succeed, they attract more Westerners than decision makers and African States like projects coming from the diaspora. To believe that they are not sufficiently informed, aware of the fact that artificial intelligence represents the future because of its impact in all sectors of activity and all fields, be it health, agriculture, education, economy, business … One thing is certain, things must move, the digitalization of our countries must be done if we really want to put artificial intelligence at the service of development.

Black Box vs Glass Box In the airline industry, the black box is an invaluable equipment. During an intriguing event (crash, malfunction, etc.), the experts focus all their efforts on finding and “getting hold” of this famous “black box”. Then, some time (which can be weeks, months or years) later, they produce a report that Plus …

AfriquInfos | Africa in the Data Economy

You cannot copy content of this page
Plus d'articles